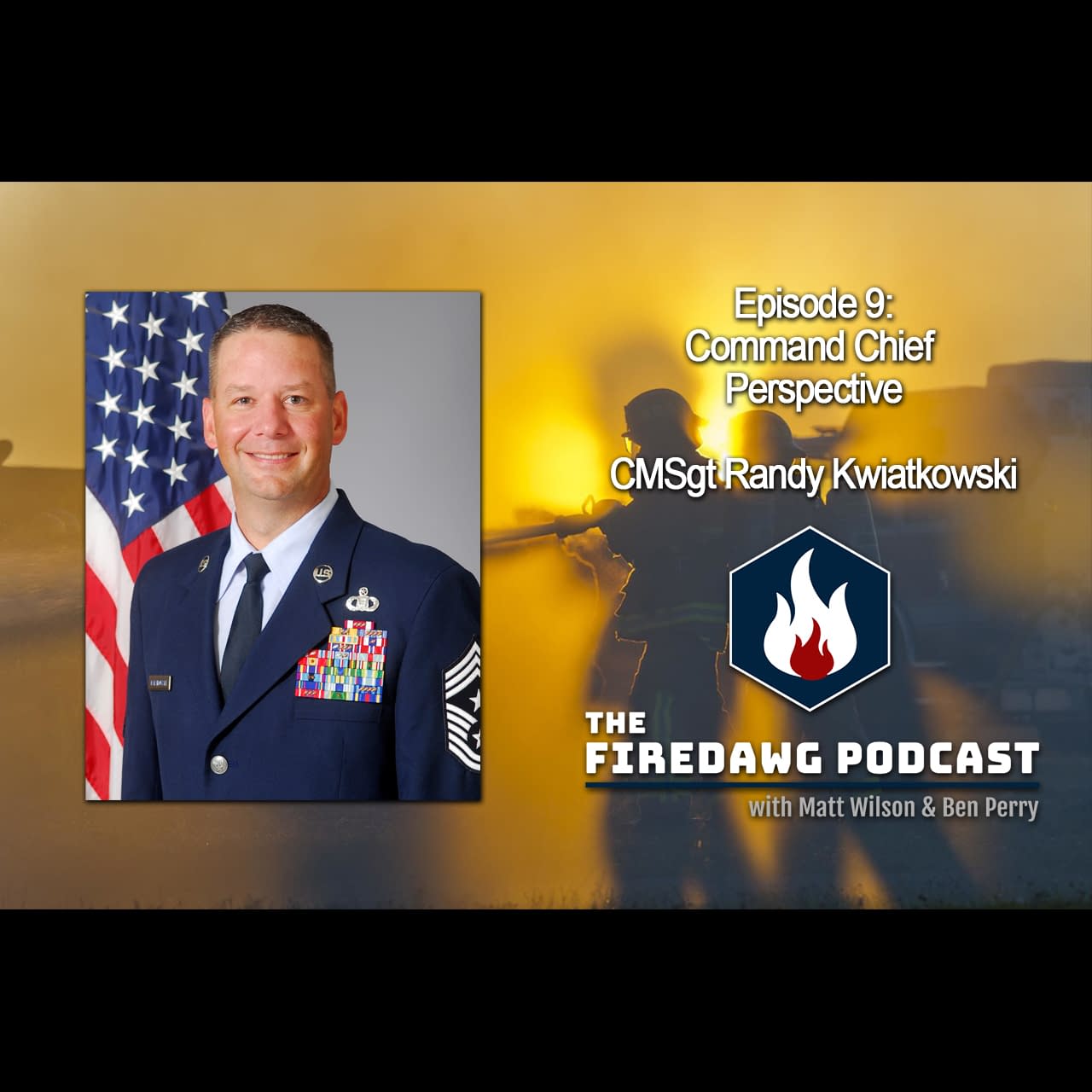 In this episode we talk to the Third Air Force Command Chief, CMSgt Randy Kwiatkowski, about building care networks, organizational culture, and his overall leadership perspective. 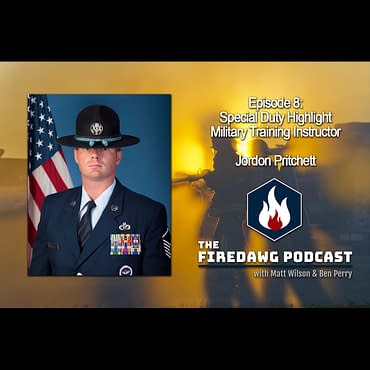 In this episode we talk to MSgt Jordon Pritchett about his experience as a Military Training Instructor through the developmental special duty process, and the transition from and back to […] 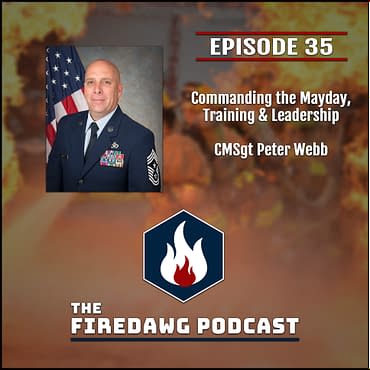 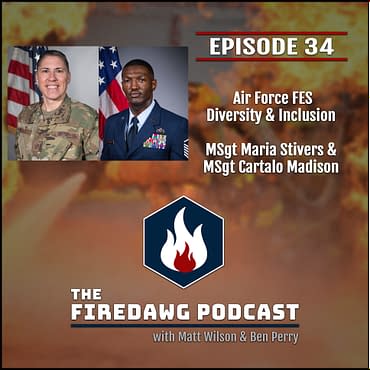 FireDawg.us © 2020-2021 // Any link on this website may be linked to an affiliate, such as Amazon // DOD Disclaimer: The views and opinions presented by any member or administrator of this site are those of the individual(s) and do not necessarily represent the views and opinions of the Department of Defense or the United States Air Force. No government endorsement is implied for any link or content within this site.

1
0
Would love your thoughts, join the conversationx