In this episode, Matt talks to former Ohio State Fire Marshal Bob Rielage. They speak about his service in Vietnam as an Air Force Intelligence Officer, fire service leadership, and transitioning from the military to civilian fire service. Chief Rielage has been a chief officer in several departments with over 30 years of experience. He is a graduate of the Kennedy School’s Program for Senior Executives in State and Local Government at Harvard University. He also holds a master’s degree in public administration from Norwich University and is a past president of the Institution of Fire Engineers – USA Branch. He has worked with national-level organizations, such as FEMA, the USFA, and the National Fire Academy, and has served as a committee member for NFPA 1250 and NFPA 1201. For his service to the state of Ohio, Chief Rielage received the Ohio Fire Service Distinguished Service Award in 2019. 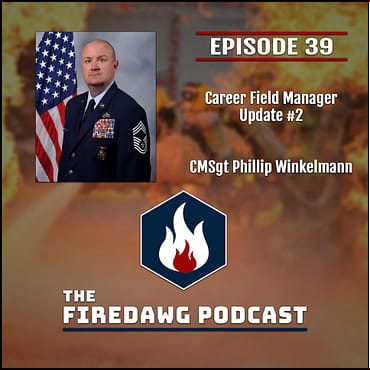 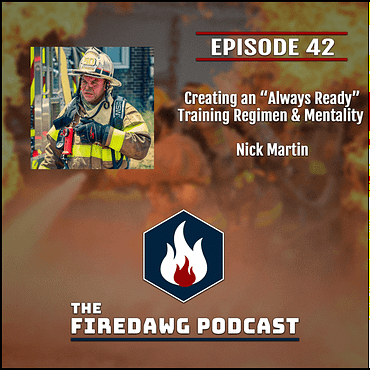 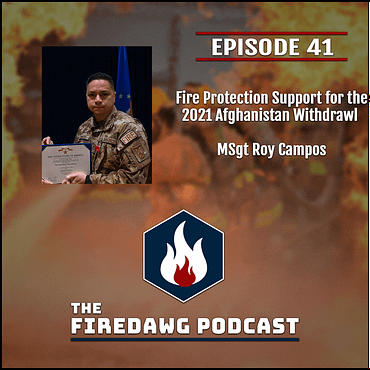