In Episode 35, Matt and Chris speak with CMSgt Peter Webb, Command Chief for the 919th Special Operations Wing and Battalion Chief for the Dothan Fire Department. Chief Webb entered the Army Reserves as a Firefighter in 1989. In 1998, he joined the Air Force Reserves to work as a Firefighter for the 919th Special Operations Wing at Duke Field, Florida, and eventually landed an opportunity to serve as the Command Chief – a position he still holds today. He has also served as a Firefighter and is currently a Battalion Chief for the Dothan Fire Department in Alabama. He joins us to talk about his experience in the military, his experience as a firefighter in Dothan and shares a first-hand account of a “mayday” situation where he was the Incident Commander. 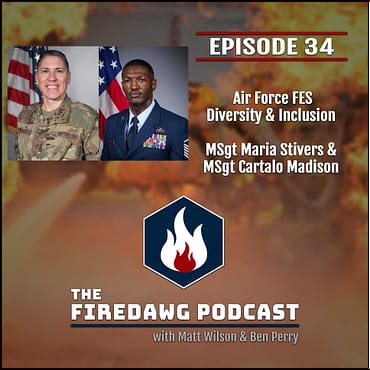 In Episode 34, Matt speaks with MSgt Maria Stivers and MSgt Cartalo Madison about their efforts as leaders within the Air Force FES Diversity and Inclusion Working Group. The group […] 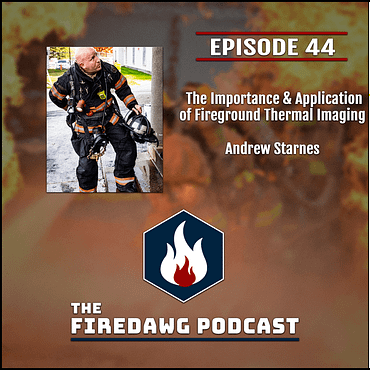 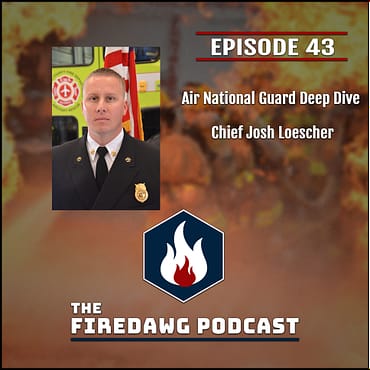